Tips for Introducing a New Dog into Your Home

A pup usually loves to be around other canines. A big dog likes to mingle and make friends with other canine companions. However, some dogs might not like the idea of sharing space with other pets. As a pet parent, it is a good way to learn how to introduce a dog as an additional member to your animal kingdom. The idea is to ensure that the addition of a new pet does not come as a shock to the existing dog (s).

Introducing Dogs to Each Other 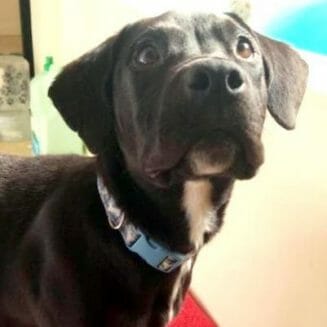 Do not be surprised to see your existing furry buddy shooing a new fully-grown canine. They might not be happy to see each other, let alone making friends straight away. Don’t worry, this is natural, there’s no need to feel disheartened. So how do you introduce a new dog and turn them into friends for life?  All introductions should be done carefully, and in a structured and safe environment for everyone. It’s a long process and should not be considered a one-time encounter.

It is a good idea to introduce both in a neutral area, which is unfamiliar to them. The strategy works most of the time since the place is new for both; neither is as likely to attempt to show their dominance.

Keep them on leash

When introducing a new dog, it is recommended to keep both on leashes for better control, especially if they get excited or nervous. However, there should be some room to let them maneuver and get to know each other. It is best to have one adult per dog to keep the situation under control.

You should separate them immediately if they start to growl. Try to pacify and calm them down.

The person walking the new dog should approach the person with the “resident” dog from the side and try to familiarize each other as you walk. It is a good idea to pick a space where both can walk together along with the dogs. Ensure there is a little distance between both canines. This exercise should help the dogs investigate each other. Keep them on a long leash until they start to show friendly interest toward each other. Their wiggly body posture is a good sign that they are no longer excited or aggressive. Make it a point that the acquainting exercise or walk ends at your home.

When entering the house, don’t let them jostle each other at the gate. Let both enter the house quickly without giving either the opportunity to react to the other’s entrance. 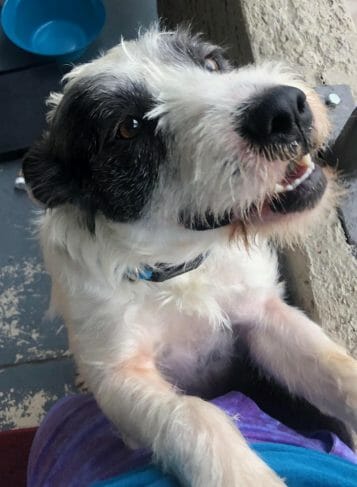 When introducing a new dog, the right strategy is to ensure an environment of plenty. This means there should be plenty of toys, water bowls, and resting spaces so that there is no reason for them to fight.

During daily activities, make sure there are plenty for each. It is a good idea to start with less attractive treats so that they do not get aggressive over them.

If you do not know how to introduce a dog, things might get tough. It is a good idea to understand your pet’s behavior. Some dogs are possessive about their toys and treats. It would help to remove their toys for the introduction period.

There should be a separate feeding space for both. The resident dog should be fed at his own place while the new dog should have his meals in a different area.

Follow a smart strategy if they are possessive about humans

Your current dog might be possessive about you and try to keep the new dog away. They might become aggressive if the new dog tries to approach you. The right approach is not to scold or punish him or her. Rather, you should get up and move away from being the center of contention. Try to distract their attention to things they do not feel possessive about.

When you try to introduce a new dog, the right strategy is to supervise play between both in the beginning. Keep your calm in situations if the canines engage in some rough play initially. You should make efforts to distract their attention and redirect them to another activity if they look aggressive. They will learn to adapt their play as they become more familiar.

Keep an eye on both dogs initially, and don’t leave them alone together in the house until they have become comfortable with each other. The idea is to leave them together for short periods initially to watch over them and ensure that there are no problems when they are alone.

When introducing a new dog, don’t expect them to become BFFs overnight. It might take a few days, or even weeks for both to get going together. Allow them time, and watch their activities closely to avoid any aggressive situations.

Enter your name and email address to get the latest from Anthem Pets Animal Rescue.